Why Is Guitar More Popular Than Bass? 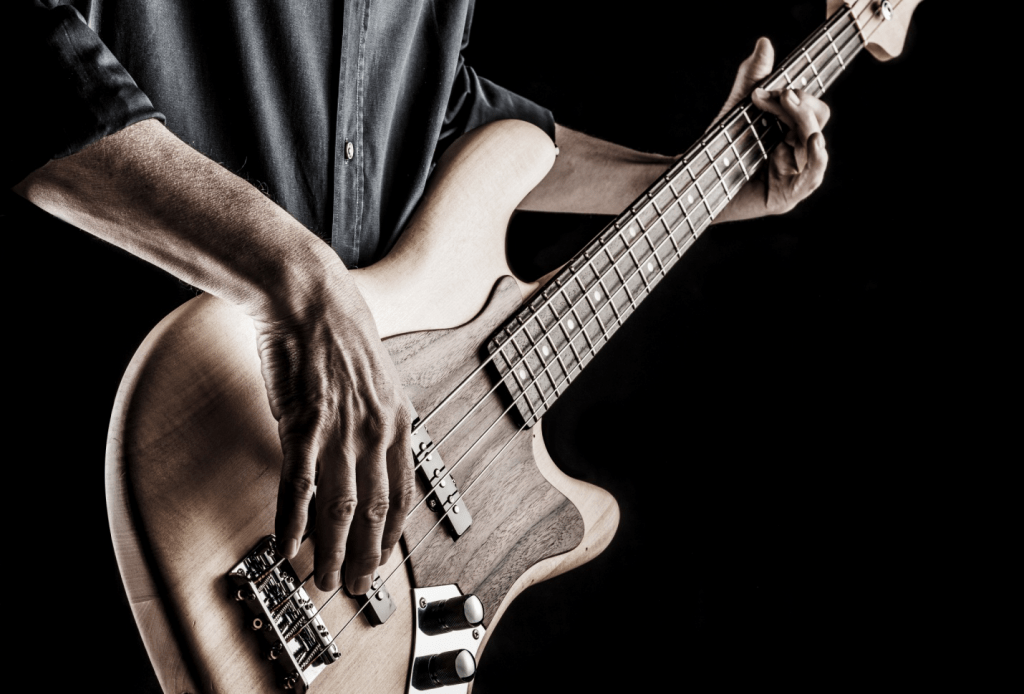 Differences between guitar and bass

In case you’re new to music, you may not be fully aware of the differences between guitar and bass. Guitar and bass share a lot of similarities.

A guitar has six strings with a standard tuning of E-A-D-G-B-E. The lowest string is tuned to the E note, while the one next to it is tuned to note A, and so on. A typical bass guitar is a four-stringed instrument, slightly bigger than a guitar.

A bass guitar is tuned just like the lower four strings of a typical guitar. The strings of the bass are tuned as E-A-D-G. Apart from having two lesser strings and a lower tuning, the bass is very similar to a guitar. These two musical instruments are directly related.

When people decide to start playing an instrument, they have a tough time choosing between the guitar and the bass. Acknowledging the similarities can help make their decision easier. If you learn how to play the guitar, you can switch to bass and vice versa. Therefore, you can switch from one instrument to another at any time.

Both instruments have variations – there are 7 and 8-string guitars and 5 and 6-string bass guitars as well. However, this is not a big problem as once the basics of one instrument are understood; the rest is easy to figure out. 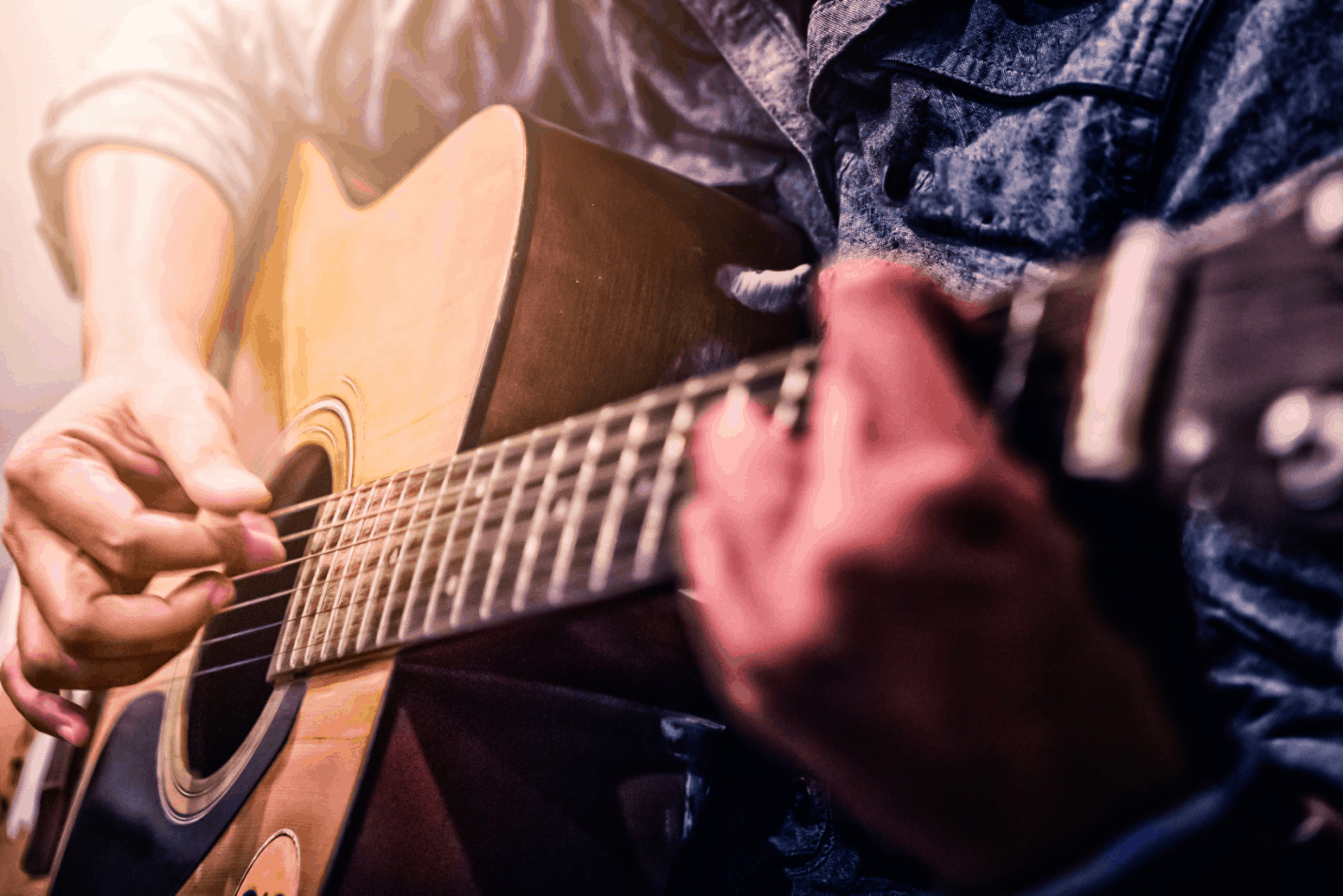 The role - bass vs. guitar

Even though the two instruments are similar in theory, there are a noticeable number of differences, sonically. In addition to this, they play different roles in modern music.

A question that arises in the mind of many young musicians is – What does a bassist do in a rock band? Many people believe that bassists are just standing in the background and don’t contribute to the overall song. Many rock bands are drum and guitar-heavy, so you can’t even hear the bass.

In reality, average bass players are satisfied with not being in the limelight. A good bassist, however, realizes that their job is to carry and support the band. They act as the backbone by providing ample support to other instruments. For instance, in a genre like jazz, the bassist settles in the groove and works alongside the drummers.

A guitarist has many more elaborated responsibilities as compared to a bassist. The guitarist is free to go off-script with solos, especially since the drums and bass are generally linked to the “rhythm” portion of the band. In most genres, guitarists have to offer some rhythm support, too.

Guitar players, generally, receive more attention and are considered to be more musical than bassists. Especially in rock music, guitarists tend to gain more attention. Their riffs and solos are memorable in various forms of modern music. There’s a reason there’s a game called Guitar Hero and not Bass Hero. A guitar player is expected to write great riffs and perform great solos. As a bassist, you’re expected to be the driving force behind your band. 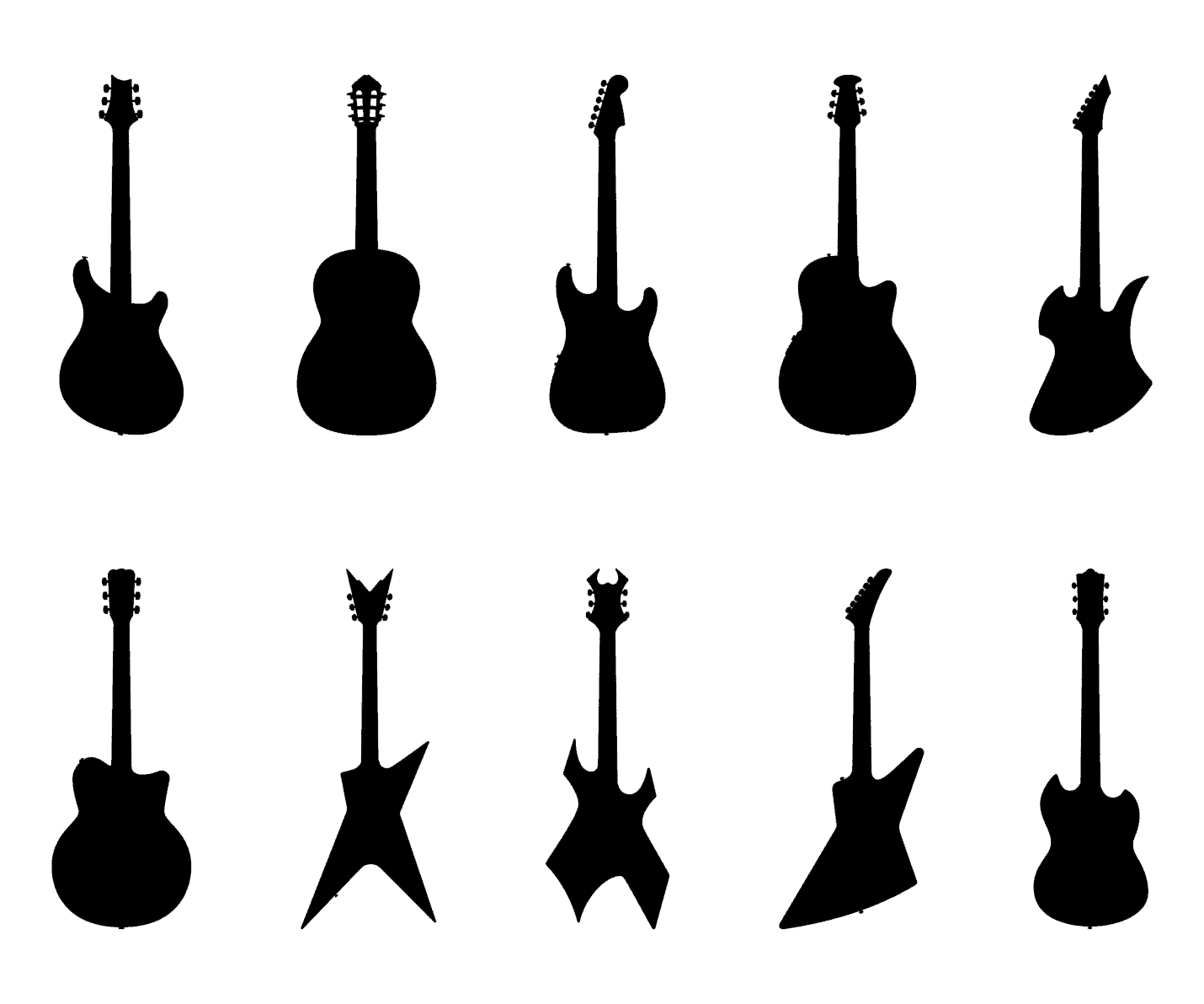 Why is guitar more popular than bass?

Now that we know the key differences and similarities between a guitar and a bass, it is time to figure out why the guitar is more popular than bass.

Firstly, the guitar is a commonly featured instrument in the Rock and Jazz genre. It is also a primary instrument in blues. However, bass only has a supporting role in bands, depending on the genre.

If you listen to the genres mentioned, you’re probably pretty familiar with guitar rhythms and ‘expect’ to hear them in music. Guitarists have been on the front line of musical performances for years now. Before this, guitar players were made to sit in the back just like bass players.

In the past few years, the role of bass in bands has progressed, as bass players are working hard to come in the limelight. In rock music, bass players are vital to fill the gaps between the drummer and the guitar player.

Many individuals believe that the bass is more difficult to play in comparison to the guitar. This is why they become a guitarist rather than a bassist.

The bass is comparatively newer to the guitar. The guitar has been around for years; hence, it will take time for the bass to gain popularity as a vital musical instrument.

When an individual thinks about playing a musical instrument, the first instrument that pops into their head is the guitar. This is because creating music on the guitar is easy. Sure, complex chords take time to master, but it’s convenient playing easier chords. From children to adults, a majority of people prefer the guitar over the bass. While children like listening to jingles and poems that are played on the guitar, adults prefer listening to songs on an acoustic guitar.

However, the bass guitar is gaining popularity now, especially among youngsters, as the genre that they prefer is changing with time.